The LandMonitor project, co-led by ILC and IFAD, responds to a persistent and well-documented lack of national-level data and reporting on land tenure, as well as a failure to involve people's organizations and target communities* in land policy processes, including those that contribute to the achievement of the SDGs. The process proposed by LandMonitor will integrate the work of strategic partners at global, regional and local levels, integrating diverse data sources and community perspectives, including the perspective of rural women and indigenous people, in a more comprehensive approach to land tenure data collection and reporting. The project will rely to some extent on existing land monitoring initiatives and data, including official land administration data, data curated and generated through the ILC platform LANDex and other partner initiatives, as well land tenure data reported at project-level via IFAD. The project will also carry out direct outreach with target groups, led by local partners. The LandMonitor process will result in better, more inclusive data and reporting on land tenure that can have multiple uses: it will directly inform IFAD investments, processes and reporting, it can be used for local and national advocacy purposes and in SDG shadow reports and it can be used to develop land policy guidance with the goal of informing more inclusive land policies. 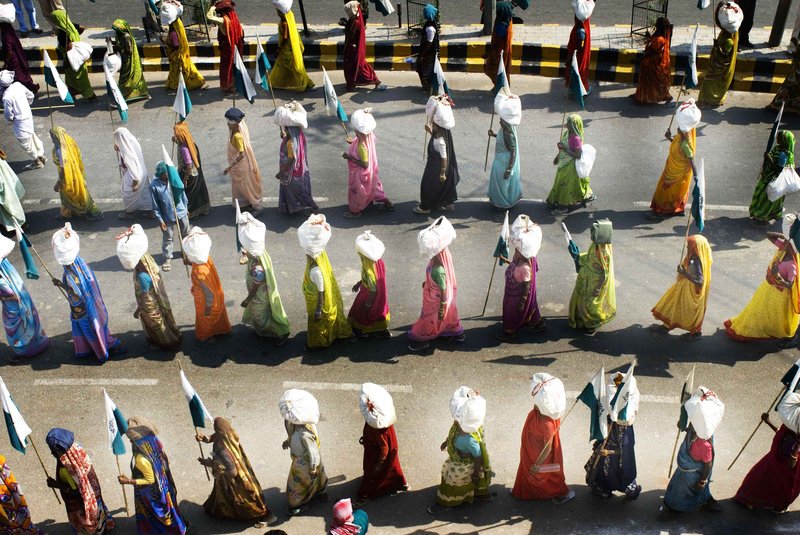